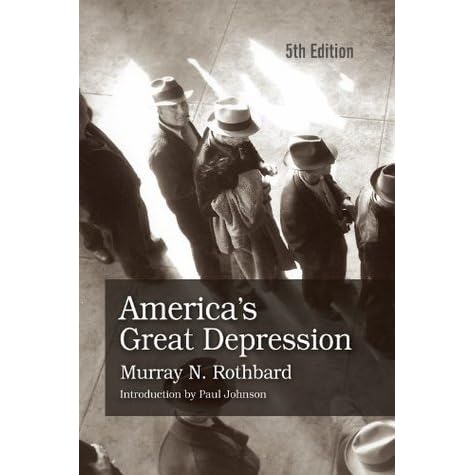 Symptoms of PND are the identical as regular depression, but … Read the rest