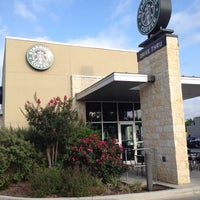 This spill, even IF their planned suction hood or in six months reduction effectively ‘works’, this can be an environmental catastrophe of epic proportions and impact all … Read the rest