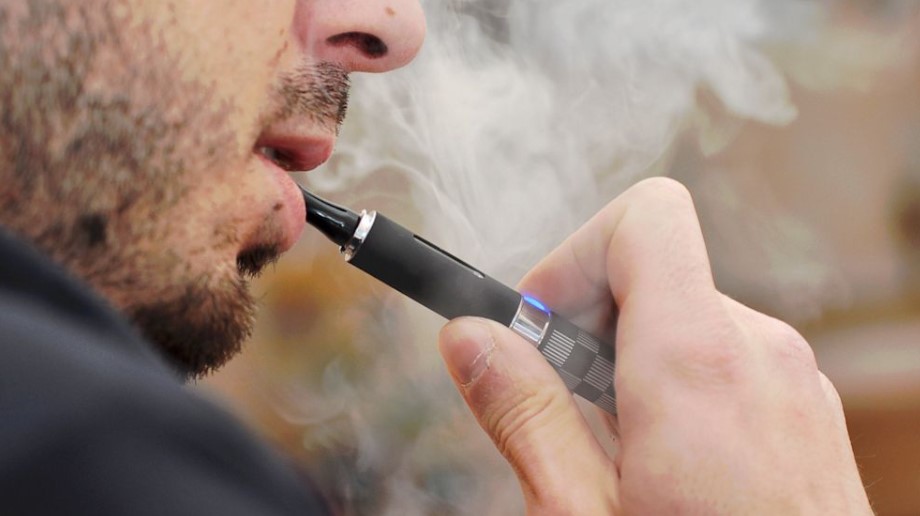 One of … Read the rest